YUKA OYAMA’S ASQ FACTORY offers participants a sense of belonging and fun while working; however, joining this workforce also results in feeling some degree of exploitation. 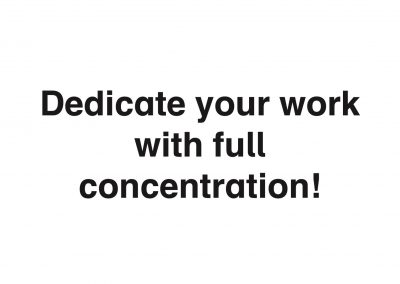 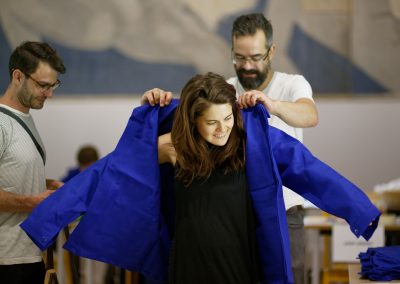 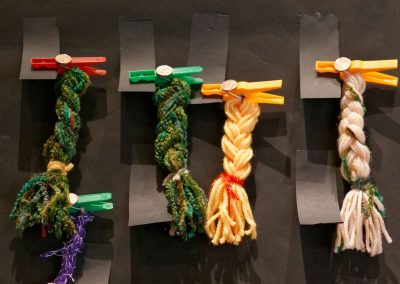 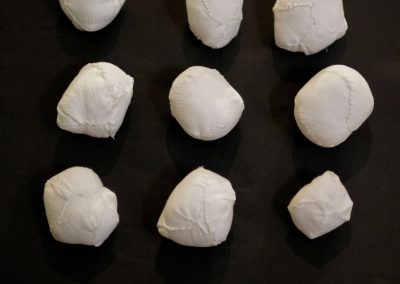 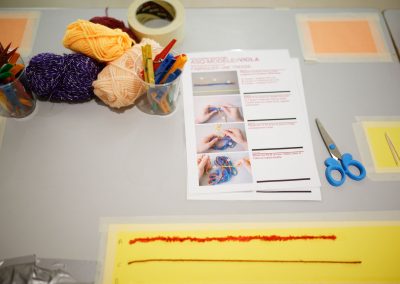 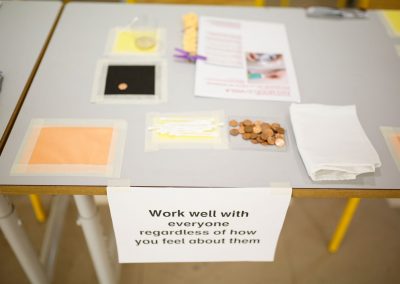 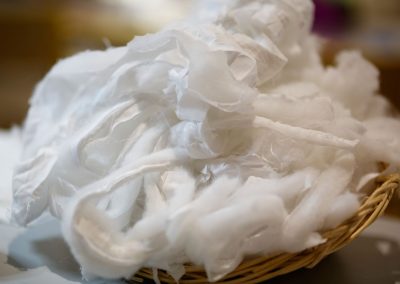 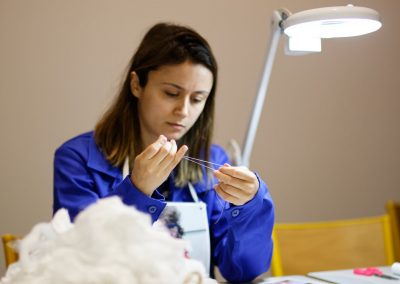 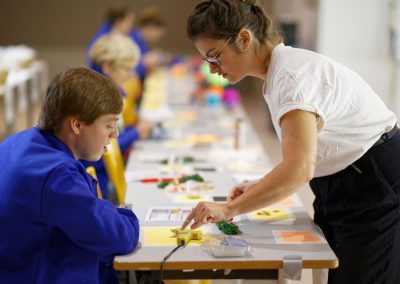 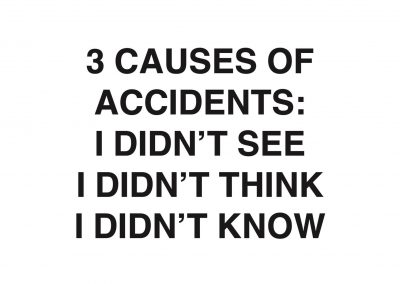 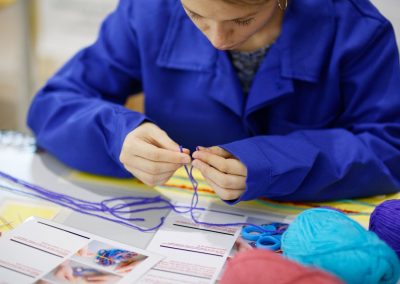 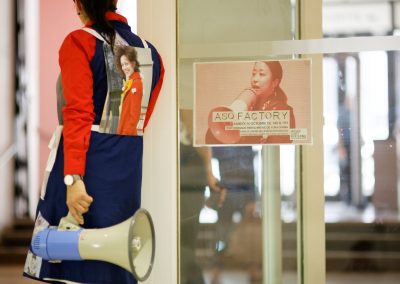 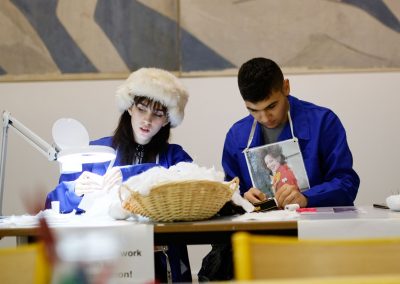 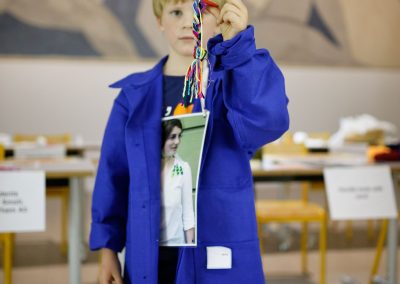 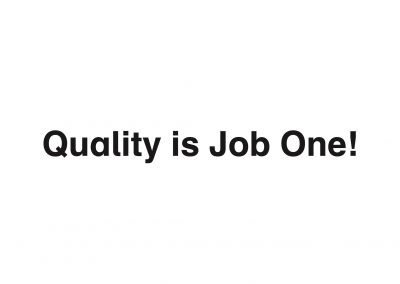 “You are working for a company and you don’t know what its name is?” – Interviewer

“ASQ” stands for After Schmuck Quickies. Schmuck Quickies is a jewellery performance Oyama conducted between 2002 – 2012, in which she made jewellery on-the-spot in parks, streets, train stations, hospitals schools, museums and private homes and fashioned for volunteers according to their wishes. This performance was Oyama’s ‘fieldwork’ in order to encounter the wearers of jewellery, to investigate the universal meanings of jewellery, and to discover further potential forms and dimensions of jewellery. In ASQ FACTORY two models of jewellery, inspired by the results of Schmuck Quickies, are “mass” produced in a mock factory line. Afterwards, ‘workers’ went home with many stories and a five-cent coin as payment for making the jewellery.