In this project, Oyama became curious about what certain objects that are especially emotionally powerful for her would say about her if they could speak. 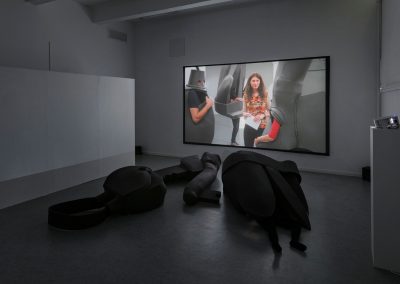 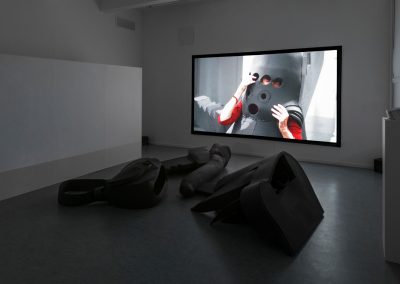 “Objects create narratives and the narratives can become facts. The stories are made up–intended facts to ground yourself–but there are little bits of truth. My truth.” – Participant

Oyama says of this project, that “the performance of Encapsulation Suits made me aware of many past and current personal issues and matters in my life that I had paid little attention to. After the self-learning process, I became even more curious to find out what else these objects knew about me. I then came across the concept of psychodrama.”

Psychodrama is also known as family constellation. It is a form of psychotherapy in which a group of unknown, non-professional actors called ‘protagonists’ engages in an improvised acting-out of specific situations. A ‘director’ facilitates the session. Someone else acts the role of a ‘client’ who is called the ‘stand-in.’ Each player receives her/his role and develops a role-play based on the story that the ‘client’ proposes about her/his concerns. The striking element of this approach lies in the enabling of the client to see her/his life objectively through being re-enacted by other people.

For this project, Oyama worked with Malwina Durkalec, a professional psychodrama leader, who understood the artist’s intentions and was open enough to agree to conduct a psychodrama with her sculptures. They filmed the piece without a rehearsal. Oyama used the film solely for documentary purposes. Everything was improvised, and the artist had no control over the consequences. 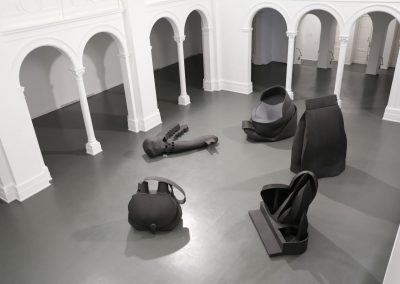 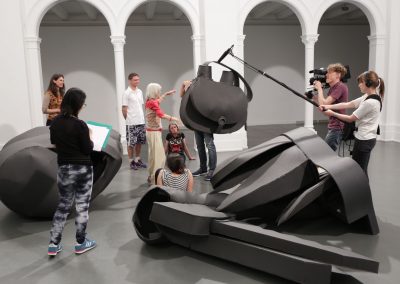 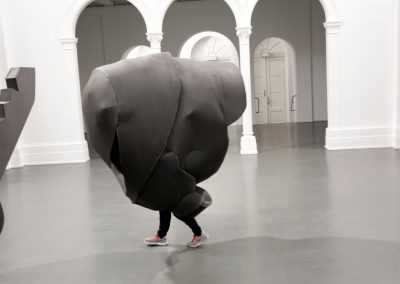 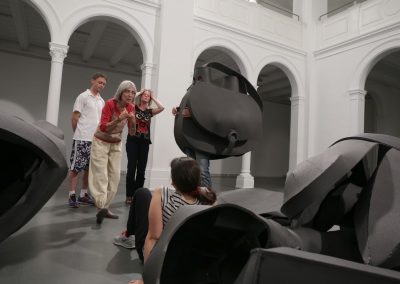 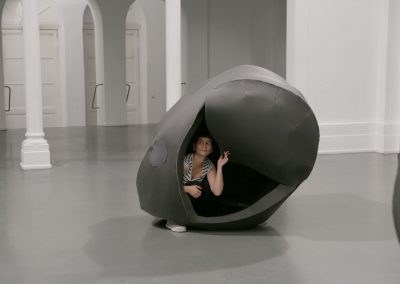 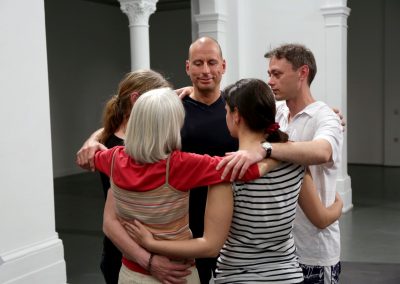 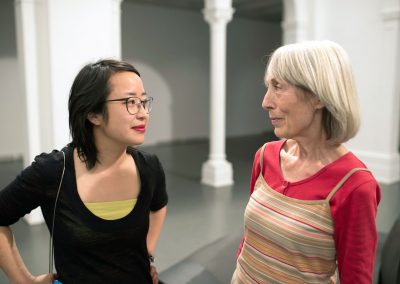 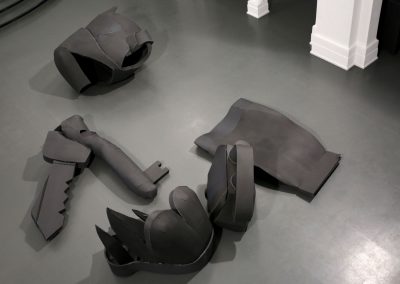