POWER OF SMALL THINGS (2018 – ongoing)
Key words: home, alternative family, nomadism, accompanying objects, identity.
My artistic practice looks critically at the exaggeratingly emotionalized commodity and exceedingly psychological attachments to goods in our consumer society where, in contrast, humans suffer from a lack of ability to establish intersubjective emotional bonds. I examine a place called home for people who lead mobile lifestyles through focusing on their relationships to things that accompany them to all of their homes. I am convinced that the methods contemporary nomads employ in order to build a sense of heritage and home are invaluable skills to survive hybrid realities and multiple home bases—in other words, having no singular solid base—ones that have resulted in trans-nationalism, migration, alternative family models, and telematic work in our computerized societies.

“Power of Small Objects” is my current artistic research project, which consists of three volumes:
Volume One: “HELPERS CHANGING HOMES” (2018),
Volume Two: “a home is a home is a home” (2019),
Volume Three: “SurvivaBall Home Suits” (2021).

In these projects, I research how a handful of small things that accompany people to all of their homes hold the keys to anchor a person’s sense of home, belonging, and identity. My research inquiries are why and what kind of objects are selected as essentials, what are the qualities that home provides for people who are constantly in motion, and which methods they employ in order to make any place one’s home.

I conducted qualitative object interviews with thirty people for all of the three volumes of “Power of Small Objects.” In the first volume, my interviewees were migrants who had moved across many countries, both voluntarily and involuntarily. In the second volume, my collaborators were vocational commuters who work between cities and nations. In the third volume, I interviewed young children and youths who are raised, or were raised, in a 50:50/60:40 dual-resident model. For the second step of my project, I transformed the oral history records of my interviewees into wearable sculptures. Then I implemented performance (multi-sensorial observations), where my interviewees wore their costumes and acted as their emotionalized objects. They demonstrated their personal stories, formed a collective, shared their own experiences with other actors, while I orchestrated and sought to tell a bigger view of their stories using video. The actors’ experiences of the performances were then sent to me via emails afterwards. 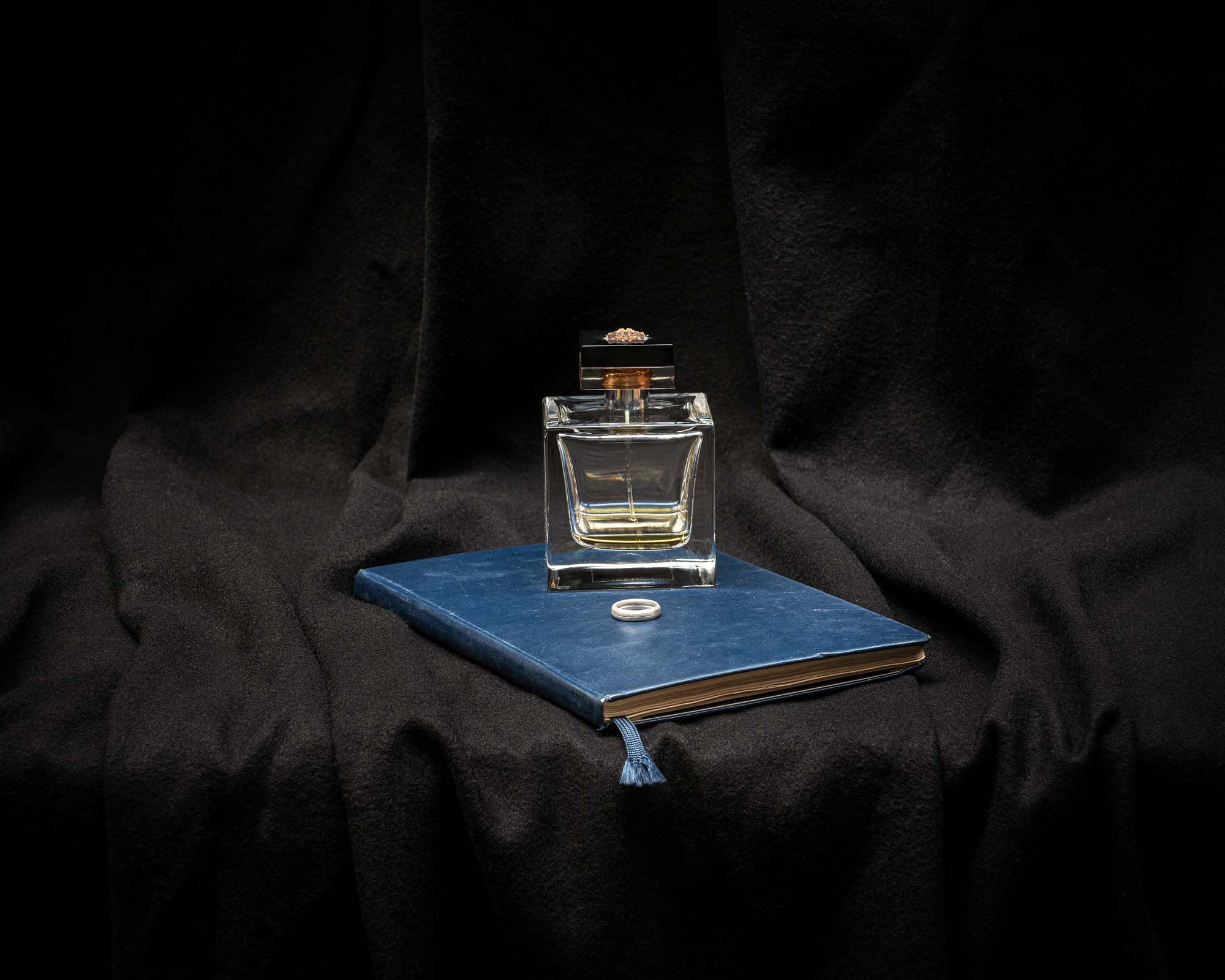 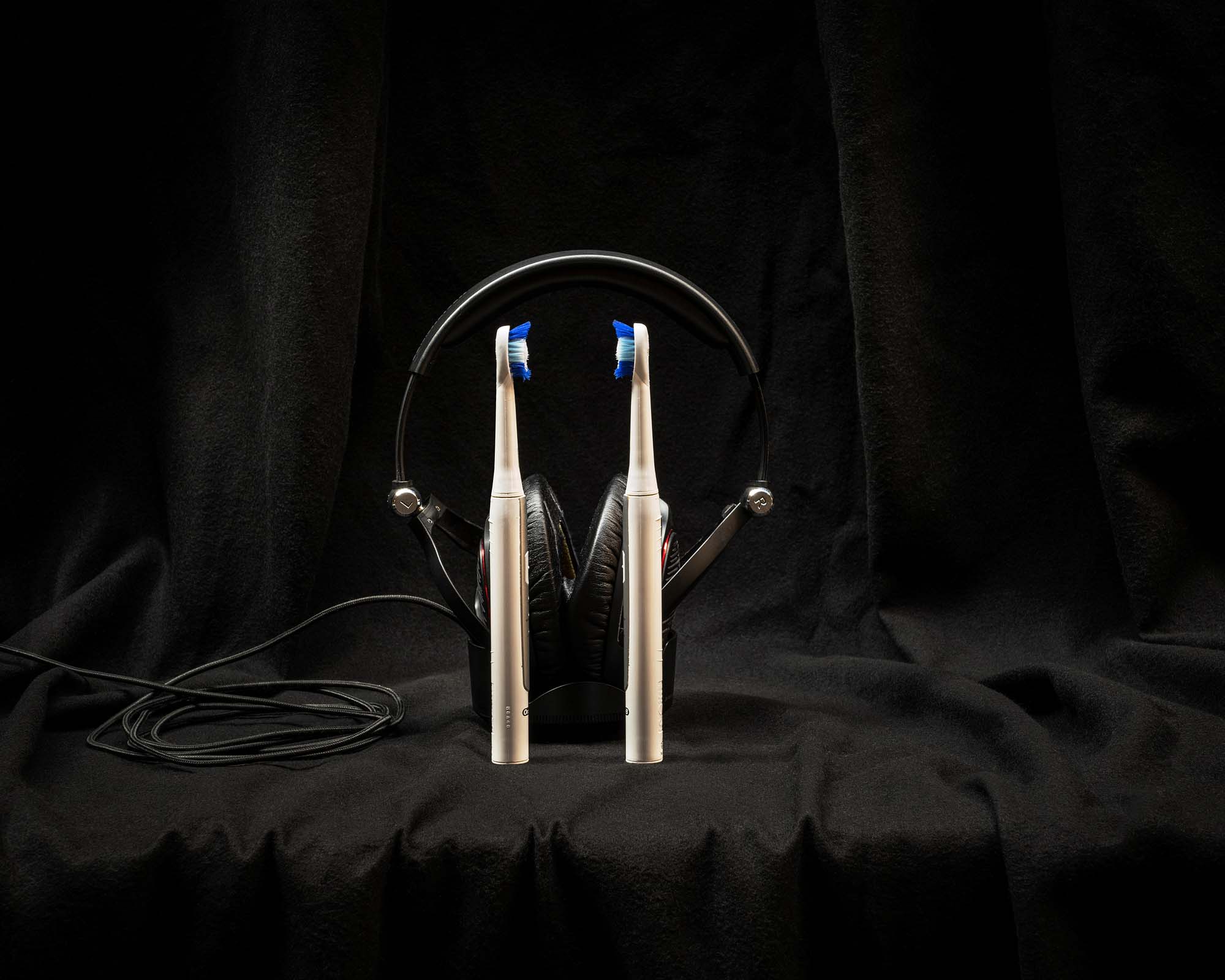